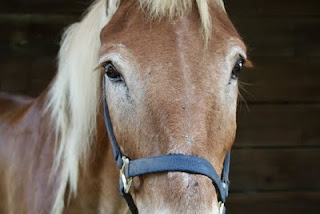 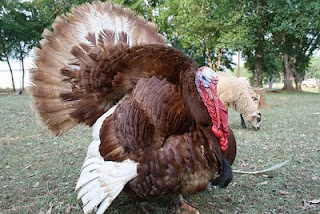 The transformation of grief.