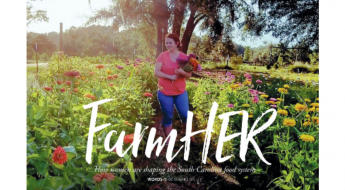 FarmHER: How women are shaping the South Carolina food system 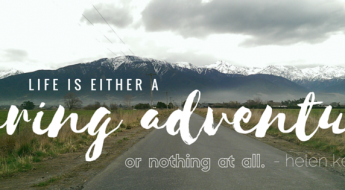