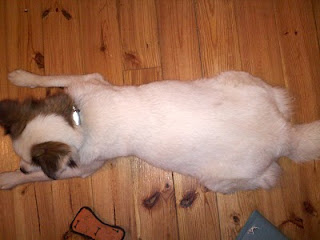 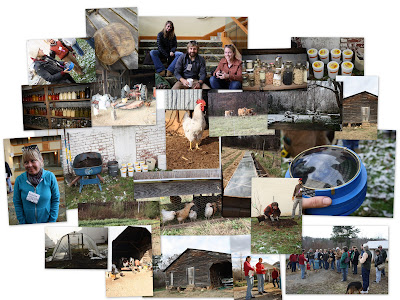 This is a picture college from the Sustainable Agriculture Conference I attended in Winston Salem, NC courtesty of Lowcountry Local First’s Growing New Farmers program. It was fantastic! I went on two tours, took several classes, ate tons of fresh local veggies, met great people, played in the snow, hung out with my grandma, and helped plant a tree!